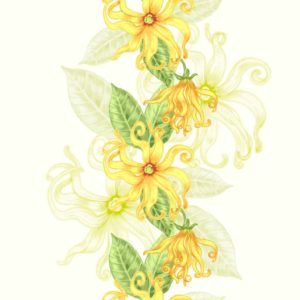 Ginseng has powerful antiviral effects and has been supported in numerous studies. 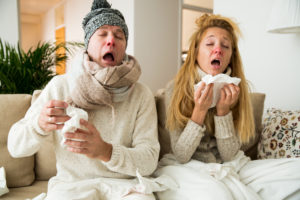 During upper respiratory viral infections such as influenza cells express CD69 markers and pro-inflammatory cytokines such as IL-6. This leads to comorbidities (pneumonia) associated with influenza infections. In this study vaccinated mice who were given ginseng and sage demonstrated a down-regulation of their CD69 and inflammatory markers as well as an increase in antibodies to the flu virus. [1]

Ginseng has powerful antiviral effects and has been supported in numerous studies. In one study daily oral doses of Korean Red Ginseng protected vaccinated mice “… against antigenically distinct H1N1 and H3N2 influenza viruses.” Even unvaccinated mice who were “infected with virus mixed with red ginseng extract showed significantly enhanced protection, lower levels of lung viral titers and interleukin-6, but higher levels of interferon-gamma compared with control mice having virus infections without red ginseng extract, indicating an antiviral effect of ginseng.” [2]

In this same study the researchers investigated the effect of ginseng on the growth of cell cultures infected with the flu virus. They found that those cultures including Korean Red Ginseng extract showed significant inhibitory effects on the growth of the influenza virus. “This study provides evidence that intake of ginseng extract will have beneficial effects on preventing lethal infection with newly emerging influenza viruses.”[2]

In another study it was concluded that ginseng polysaccharides “could be used as a remedy against influenza viral infection”.[3]

This study shows not only that ginseng extract can decrease the virulence of the flu virus and increase immune activity in the host, but also shows that the vaccine, on its own, performs poorly at best.

In my ACA - Nutritional Synergy Update #6  I will continue discussing the... research regarding Elderberry & Licorice.